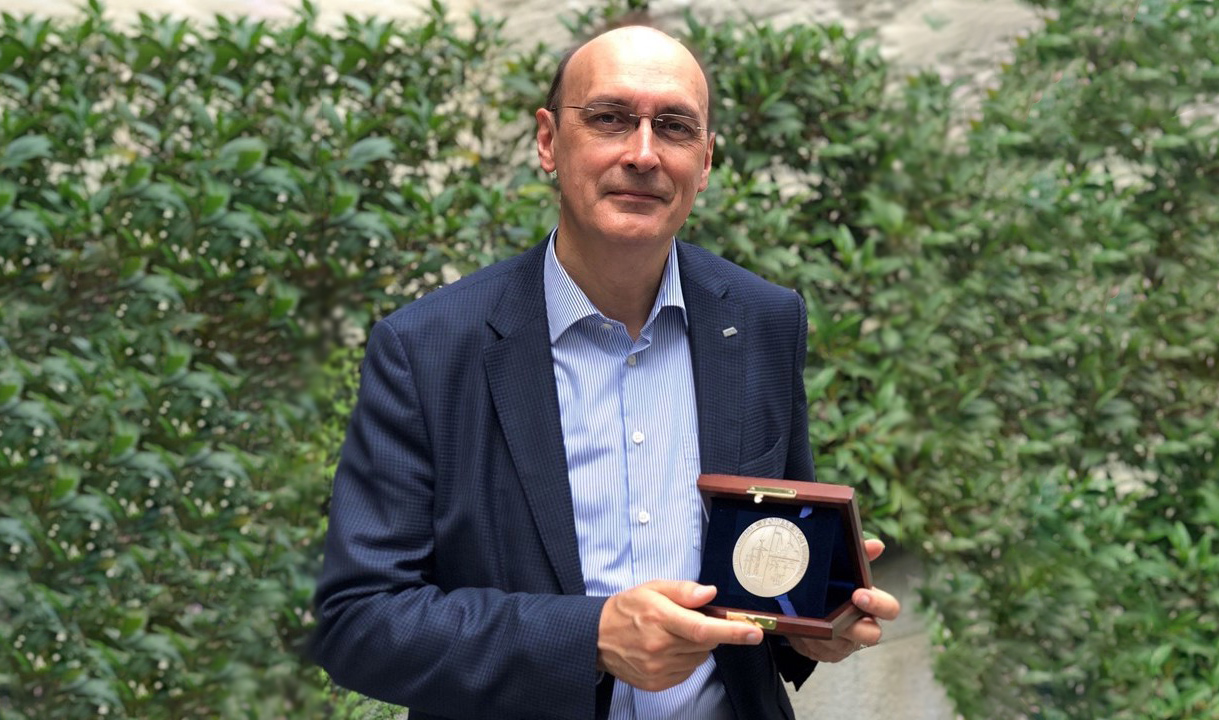 “Revolutionary ideas have led to the development of distribution and conversion technologies necessary for the realization of a more efficient, integrated power grid.”

Dedicated to realizing a more efficient and integrated power grid, the groundbreaking power distribution and conversion concepts of Rik De Doncker have been integral to advances in power quality, energy savings, the use of renewable power sources, and development of electric vehicles (EVs).

In 1988, during his postdoc at University of Wisconsin, Madison, he developed a bidirectional DC-to-DC converter for the energy supply systems of the NASA space station. Now known as the dual-active bridge converter, it is one of the most efficient high-power, isolated DC-to-DC converters, and a 7-MW version was recently tested in a 5 kV multiterminal DC grid. After joining General Electric Corporate Research and Development (CR&D), Schenectady, NY, his work on power electronic converters resulted in more than 20 patents, among those the patented auxiliary resonant commutated pole converter (ARCP), a high-power, yet highly efficient converter capable of pulse-width modulation.

Multimegawatt ARCP converters have found use in uninterruptable power supplies, locomotive applications and ship propulsion systems. While at SPCO, Malvern, PA he developed in 1993 medium-voltage static transfer switches that were commissioned at more than 25 installations in the United States, which are still operational today, keeping power up during voltage sags. His patented EV battery interface was licensed by General Electric and is used in the majority of golf carts and hybrid EVs worldwide, providing improved efficiency and a reduction in hybrid vehicle battery size, weight, and cost. His concept of modular multi-motor propulsion systems and modular smart batteries improved further the interoperability of EVs with 150-kW DC fast chargers.

An IEEE Fellow and the member of the German Academy of Science and Technology (ACATECH), De Doncker is currently Professor at RWTH Aachen University, Aachen, Germany.

Thank you! Your submission has been received!
Oops! Something went wrong while submitting the form. 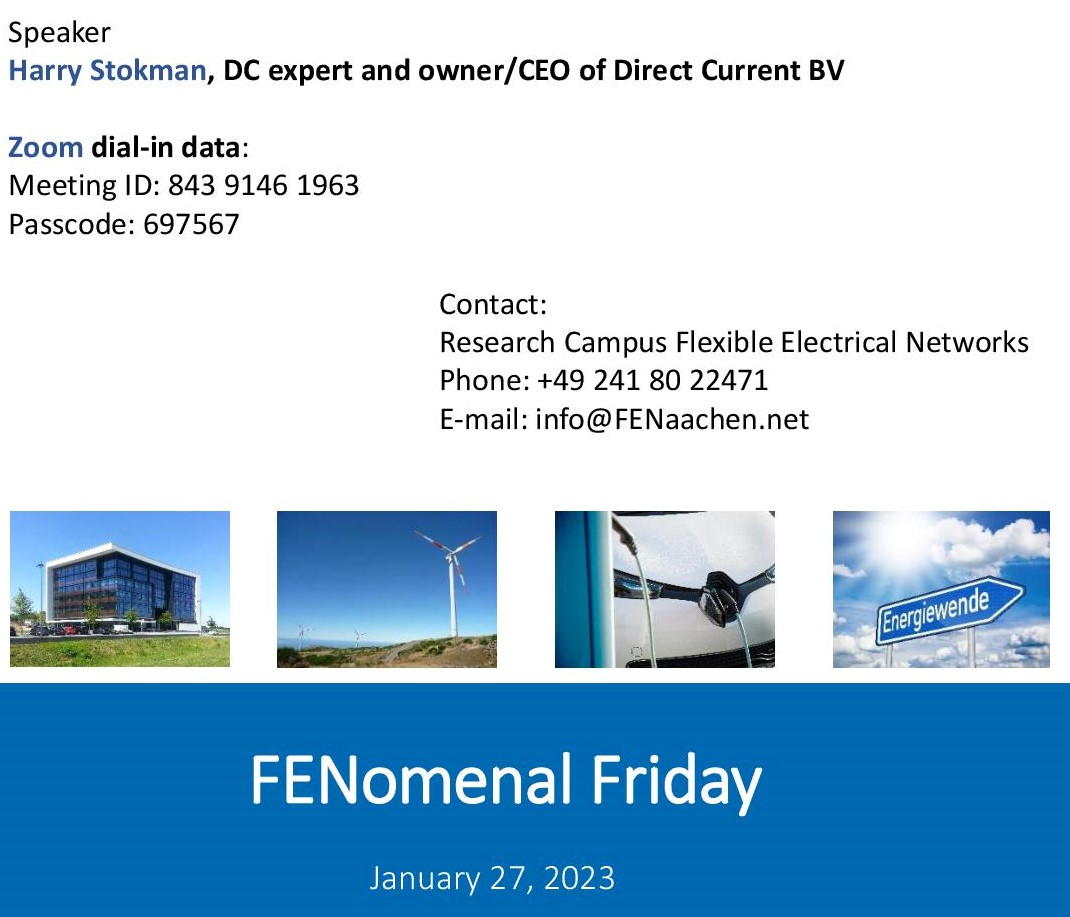 On 27.01.2023 Harry Stokman will give a presentation on "DC Technology and its Societal Implications" as part of FENomenal Friday. 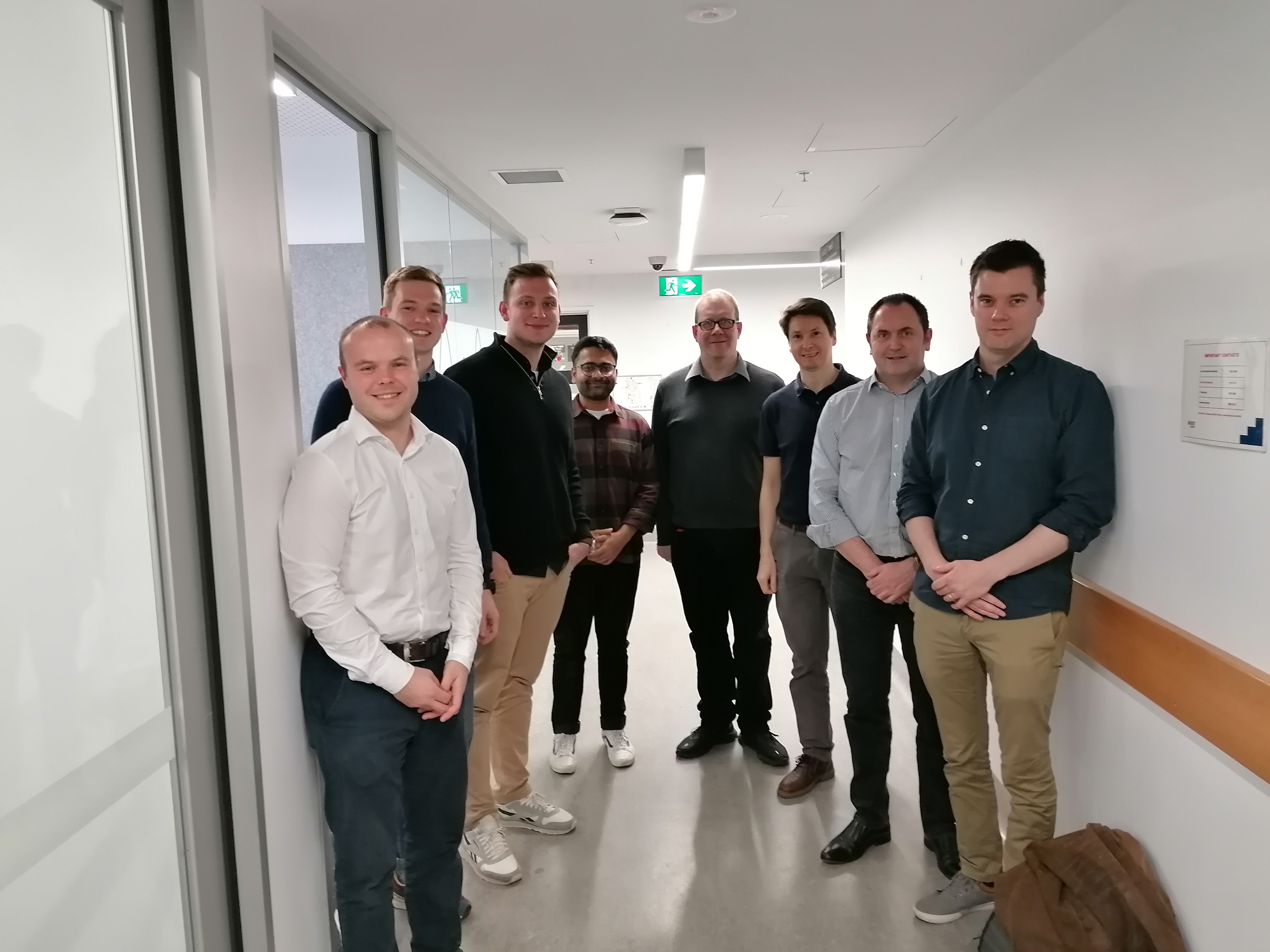 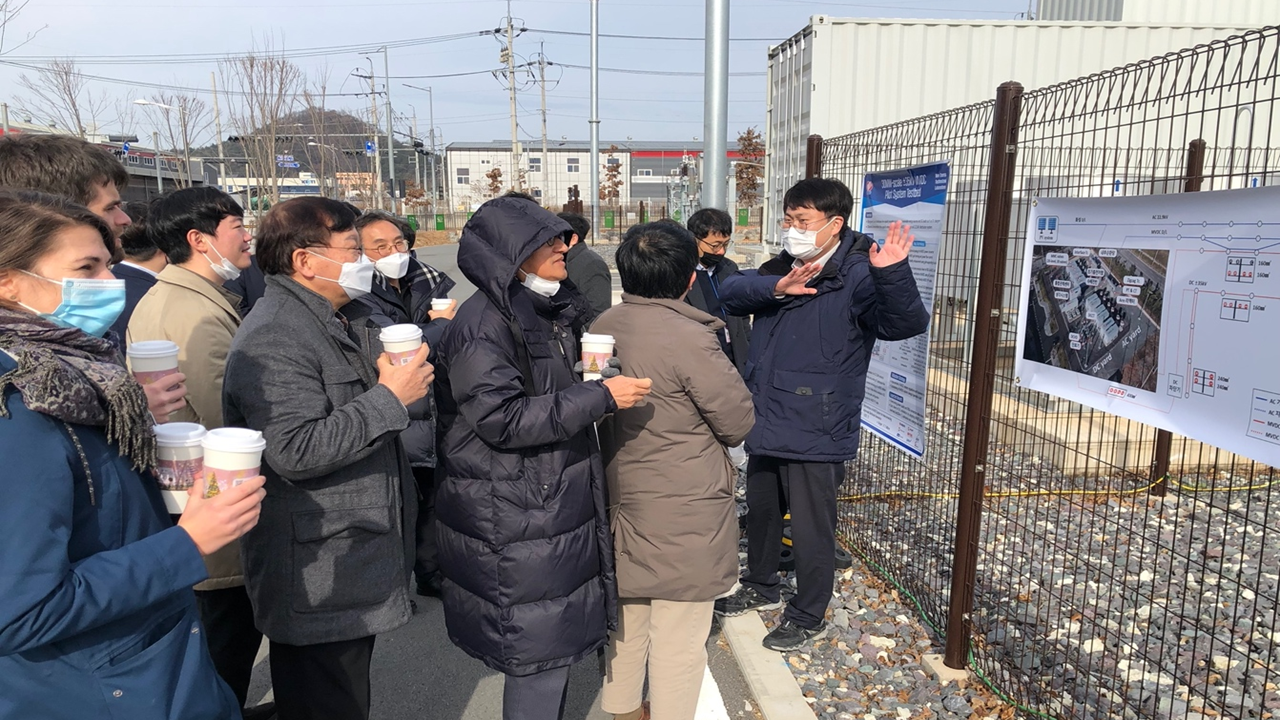